A discussion arose at FEST headquarters, partially because it’s November, partially because there’s a Tom of Finland poster looking straight at us. The topic of this discussion is what moustaches do we remember from films we saw. Through our own devices we’ve managed to narrow it down to a shortlist of just 10 moustache wearing characters - although at this level, we might actually say the characters are the ones being worn by their moustaches.

So without further ado, here are our team picks for the top 10 most memorable and iconic moustaches in Film: 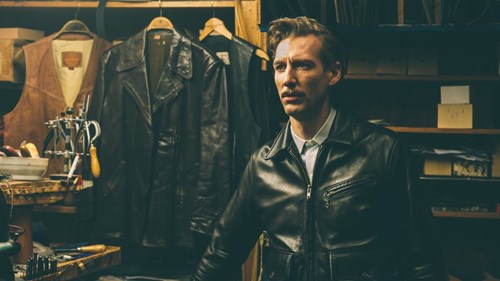 The argument here is very simple: “I like him, I like Pulp Fiction so shut up” which if you think about it, is a strong enough reason to justify anything about Samuel L. Jackson (i.e. Snakes on a Plane). 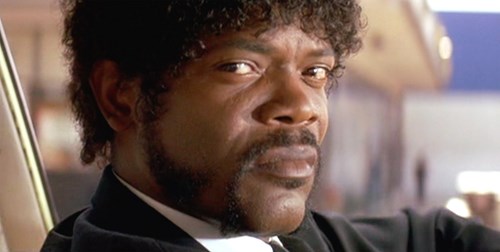 The criminal subworld of 19th Century New York is no match for Daniel Day Lewis’ extravagant yet furious moustache. 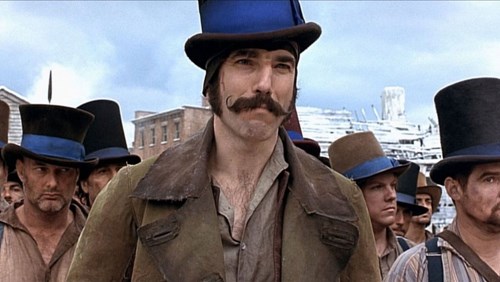 Considered by one of our male collaborators as the Manliest Man Moustache that has ever existed. 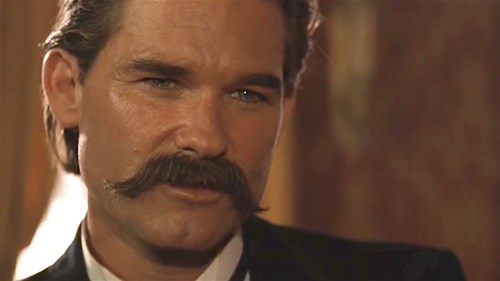 Iconic, artistic, sexy and sublime, are just a few words that describe the personality of Frida’s moustache 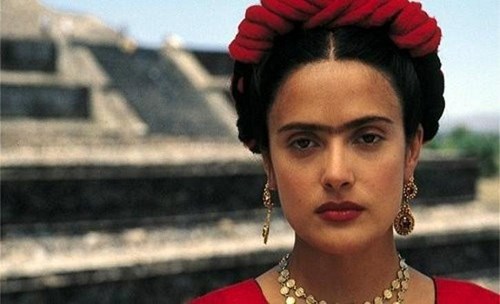 Probably the most influencial moustache in the 20th Century 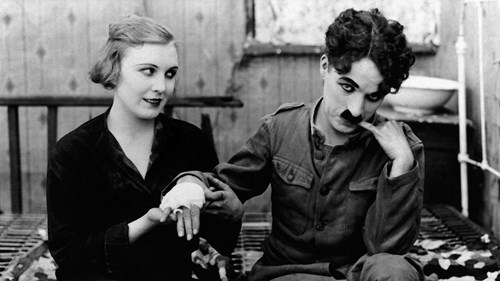 Even though it’s a strap on plastic moustache, it really makes no difference in this case as Mr. Potato Head is pretty much all made of strap on parts. 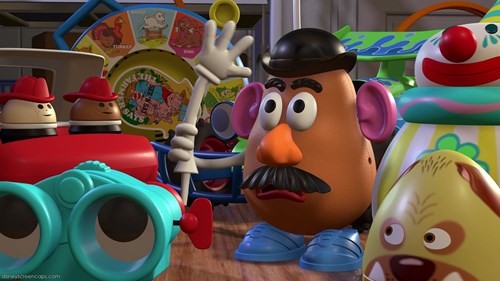 The moustache is the law. Even though it’s a short lived moustache, it is a very intense one. 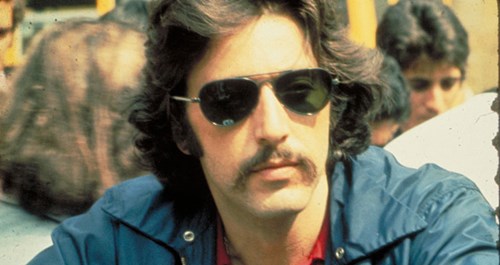 The most stylish moustache in a galaxy far, far away... 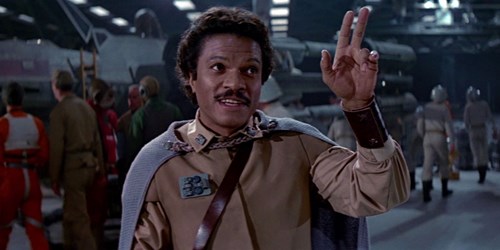 This moustache is so powerful and virtuous it doesn’t really matter what Zed is wearing. 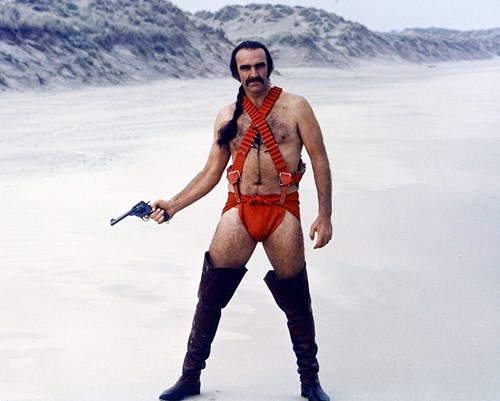