With 18 weeks left until FEST - New Directors | New Films Festival, the Film Program, which is richer in quantity and quality than ever before, will reach its crucial period with less than 20 days for Film Submission Deadline, with this year’s edition of Berlinale certainly playing a very important part on that.

FEST - Training Ground, warms up with the First Names announced:

You can keep track of how the experts panel is developing here. The next few weeks will provide a few more updates. Check out the new FEST - Training Ground video below. 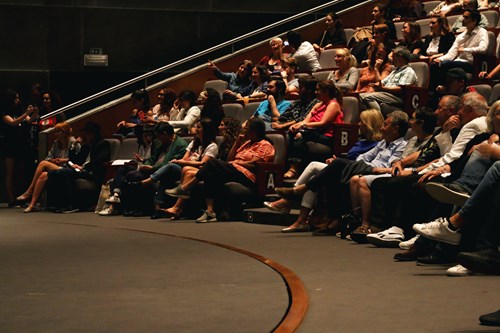