FEST - New Directors | New Films Festival continues to unravel the cinema program for its 15th birthday celebration, this time, with the announcement of the selected Feature Films of the Festival, that include the works in competition for the Golden Lynx Documentary, Golden Lynx Fiction and, also, the Special Screenings.

Kicking off with the Special Screenings are the opening and closing films of the Festival. The opening session, taking place on the 24th of June, will screen the movie Days to Come, from the Spanish director Carlos Marqués-Marcet, that returns to FEST to open the celebrations, after doing so in 2016 with his movie 10.000km.
The closing ceremony will take place on the 30th of June and, to end with a good impression, Her Smell, from American director Alex Ross Perry, was the film selected for screening.

The Golden Lynx Fiction has three names that are worth underlining. System Crasher is a film by the newcomer director Nora Fingscheid that tells the story of a 9 years old girl, a rule breaker by heart, that child protective services have labeled as “system crasher”. A moral dilemma with a young (yet talented) protagonist, definitely deserves it’s slot in the FEST program, after having been a big success at the latest Berlinale. Tremors, Jayro Bustamante’s second feature film, portrays the life of Pablo, a married, family man, and a devoted Christian, that sees his life turned upside down when he falls in love with a man. Surrounded by oppression and intolerance, Pablo’s community decides to “cure him”, through inhumane therapies. With a prestigious production team, Tremors is one of the fundamental films of the year. The French-Thai movie Manta Ray, set on a small coastal village in Thailand and directed by Phuttiphong Aroonpheng, tells the story of a fisherman that takes in a man when he finds him unconscious. When the fisherman is lost at sea, the man he took in, starts to take over his life, slowly setting in his work, his house and even conquering his ex-wife. This movie that already won 11 awards in the International Film Festival Circuit, emerges as an example of the growth of Thai cinema, with Thailand becoming a hotbed for new filmmakers. 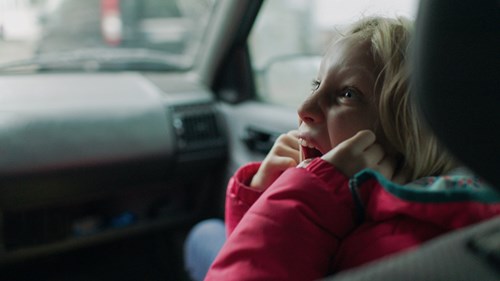 The Golden Lynx Documentary brings us only three films, all worthy of standing out. Gods of Molenbeek by Reetta Huhtanen; Born in Evin by Maryam Zaree; and Love Express. The Disappearance of Walerian Borowczyk from the Polish director Kuba Mikurda. 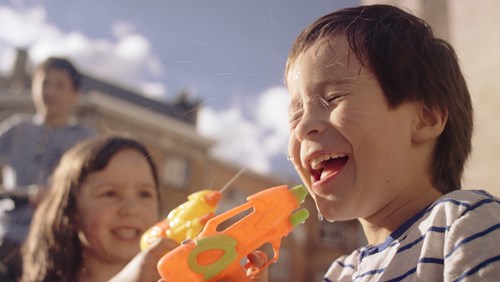 The Special Screenings, led by the already mentioned opening and closing sessions, fills FEST up with news and “first-times”.

A unique version of Miguel Gonçalves’ movie José e Pilar will be held at a special screening. A documentary portraying the life of Portuguese writer José Saramago and his wife, Pilar del Rio, that re-emerges now, in the version sent to the American Academy of Motion Pictures and Sciences, and that will be shown to an audience for the very first time.

This is yet another selection that you will not want to miss at FEST’s 15th edition. Join us to celebrate, from the 24th of June to the 1st of July in Espinho, Portugal.