The Washing Machine, by Dominik Hartl | Good German Work, by Jannis Alexander Kiefer | 20 Minutes Of Silence, by Alireza Teimori | One Left, by Sebastian Doringer | The Virgin, The Old Lady, The Journey, by Natalia Luque | We Were Never Really Here, by Anika Salvesen | Água e Sal, by Luisa Mello | The Lion Blanket, by Sofia Afonasina 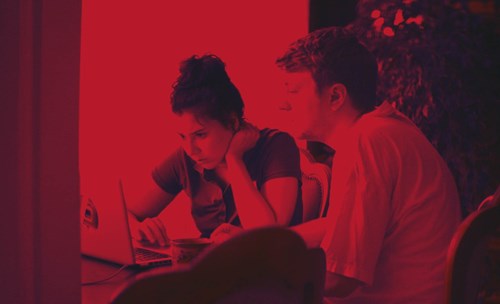 “No guarantee. No delivery.” Simon and Lea, a young couple, need to get rid of their broken washing machine. Instead of bringing it to the dump, they decide to sell it online. Hassan replies and actually picks it up. Mission accomplished? Not quite. When Hassan’s apartment is flooded, the story really takes off. An entertaining observational study about prejudice, false pride, and a hodgepodge of guilty conscience. 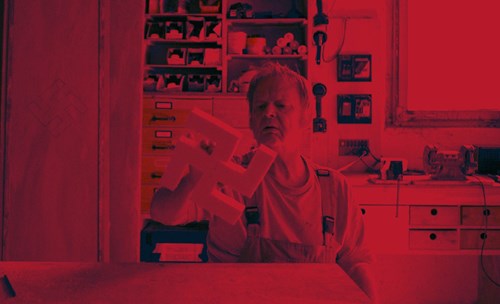 The two craftspeople Uli and Didi are working on a swastika in their workshop somewhere between rural idyll and village dreariness. As they work, they talk of old teachers, the upcoming village fair, and the strange newcomers in the village, who commission the swastika and other props for a concentration camp. They are shooting a historical film in the neighborhood. This is not the first time cinema has tried to capture the events of the second world war, but still, something seems off. 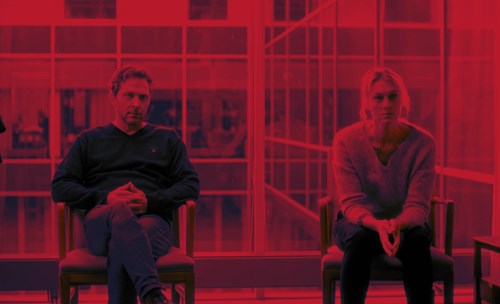 A reformist organization starts working in Stockholm in 2030. They allow people to book rooms in their building and invite whoever they want to talk about their unspoken and repressed feelings. The people invited are not allowed to say anything, only to listen. Matilda, an 18-year-old girl, invites her parents, Gustavo and Maria. This is the first time she speaks of her buried feelings, but things are not going according to plan. 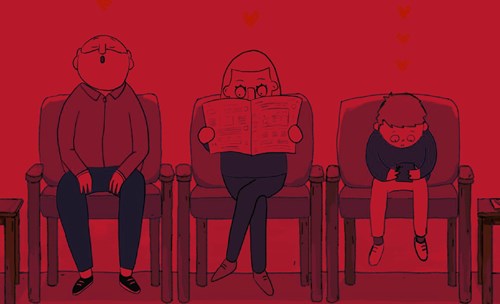 One Left is a comedy set in the most unlikely of places – a doctor’s office. There, patients await to hear the test results regarding the time they have left to live. In most cases, the answer is not exactly what they expected. Time is running out, almost hilariously.

| The Virgin, The Old Lady, The Journey | 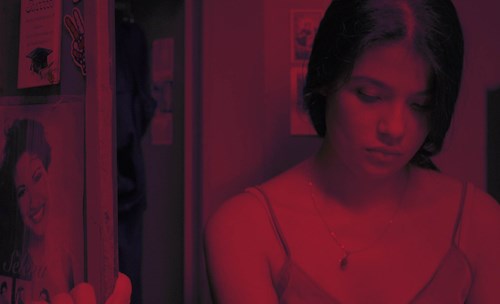 Rocio is a Colombian immigrant living in New York and working miserably as a cleaner. After a phone call with her family, she learns that her grandmother is severely ill and might pass away at any time now. While communication becomes more and more difficult, Rocio goes to great lengths to reach her grandmother and say her farewell. With a little help from technology, she might just manage.

| We Were Never Really Here | 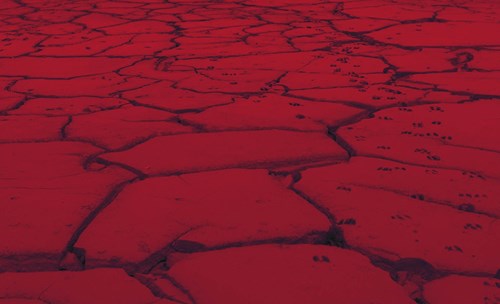 We Were Never Really Here is a journey into the eerie landscape of our collective footprint, where our past and present coalesce, led by our insatiable hunger for prosperity. It finds the aftermath of the industrial revolution in Walbrzych, Poland. The sites that were once explored for coal have long been abandoned, but the memory of the city’s wealthy past and the shame of its greed, exploitation, and abandonment are all still there. 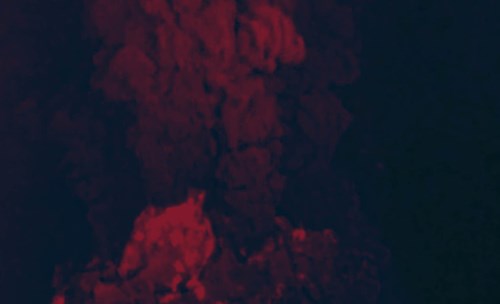 Água e Sal is a journey through the consciousness of someone whose country is under threat from a fascist government. It’s been screened in film festivals in Colombia, Romania, Portugal, Austria, Sweden, the Netherlands, and Brazil, where it had its world premiere. Set during the 2018 Brazilian presidential election, it finds a woman lost at sea, suddenly hit by a wave, and taken to the depths of her being. 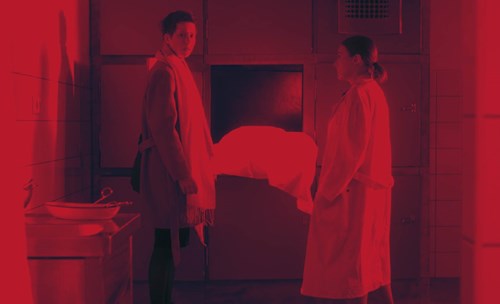 The Lion Blanket is a character-focused drama about rationalizing the unknown and dealing with tragedy. Berta is a reserved and calculated woman who sees going to the morgue to identify her sister’s body as little more than an unpleasant chore. When the memories of Helena start coming back to her, she's forced to revisit their relationship and find ways of inviting love back into her life, even amidst the tragedy of death.