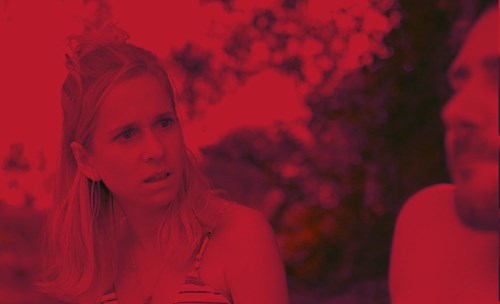 #couplegoals is a take on monogamous relationships in the 21st century, and how they might be becoming unsustainable. It follows Franzi and Mark, a couple who just want to spend a relaxed day at the beach... Unfortunately, they are there with each other. 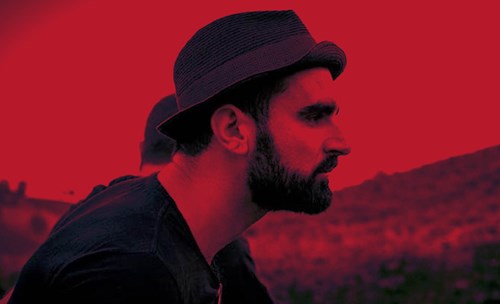 In this dramatic fantasy, death no longer exists. The perfect society has been achieved and everybody is happy. Everyone except Adam. Because Adam wants to die. He wants to rebel against the system and assert the beauty of a mortal life. 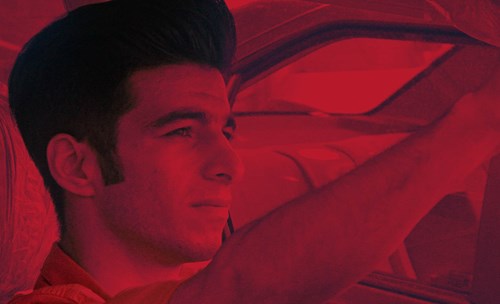 Shot like a feverish dream The Void Inside follows 19-year-old Vahid as he deals with the aftermath of a fight. To avoid a long prison sentence, he must now pay blood money to the victim. To get it, he’ll have to sell his kidney. While he waits for a call from a possible buyer, a wish for a better life starts to grow within him. An Official Selection at the AISFF Seoul and the Internationale Hofer Filmtage, The Void Inside has already won Best Film at the Minsk International Film Festival Listapad.

Esfera is an experimental short that listens closely to the conversation between two strangers who find themselves at the same party. They might have different views on life, but when they run away from reality, they run to the same place. 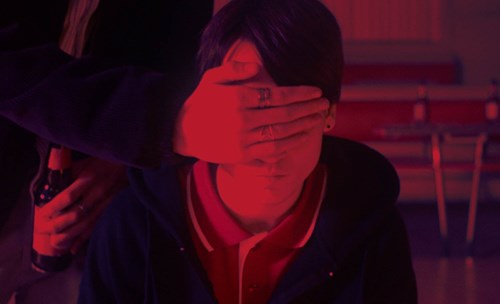 Hoping to impress a group of rowdy classmates, 17-year-old Jules invites them to his family's bowling alley. But when debauchery descends into chaos, he must find the courage to defy them. Premiered at the Festival du Nouveau Monde in Montreal and officially selected for the Palm Springs Short Fest in the States, Strike explores the need to belong while staying true to ourselves and what we know is right. 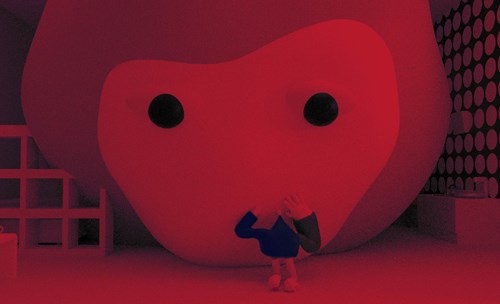 Originally pitched at the Krakow Film Festival before being selected by Animators in Poznan and REX in Stockholm, We Hope You Won’t Need to Come Back follows a young immigrant girl in a completely new world. Alone and unmade, the girl begins to be consumed by the need to reunite with her family and return home. Listed as one of the best polish animations by the Warsaw Film Festival, the short animation reveals the experience of many modern immigrants.

| This is Only Getting Worse | 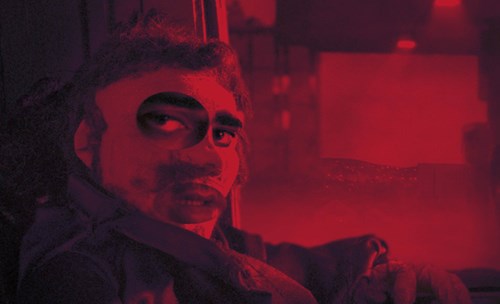 Jerusalem is divided by a mysterious crack that sucks in any metal object that comes close. Screened in film festivals all over the world, the complex and intense This is Only Getting Worse follows a woman far into her pregnancy. Desperate and tormented by feelings of guilt and anxiety, she is determined to make it to the crack and ending both her life and that of the baby she’s carrying.

| On Emotions and The Second Law of Thermodynamics | 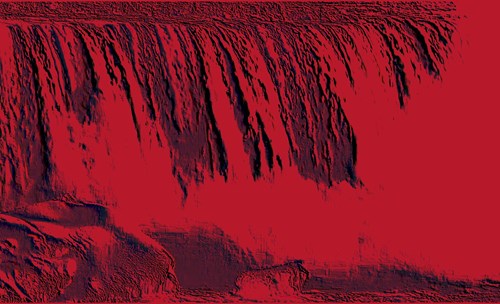 On Emotions and The Second Law of Thermodynamics is a short animation that explores the illusion of time and how it is dominated by our emotions. Positive or negative, our emotional states can cause time to either speed up and slow down, depending on their intensity. Showing the intertwining and interdependency of time, emotions and entropy, the film has won the Critic's Jury Award for Best Slovenian Film at FeKK 2020.

← Back to Film Program