Discover our daily program below!

The film program is focused on a series of competitive and non-competitive film exhibitions, covering different formats and styles, such as Feature and Short length Fiction, Documentary, Animation and Experimental Non-Narrative films. Our selection also includes content directed at children and young audiences, as well as themed sections focusing on different countries around the globe.

Check out our different sections after the jump. 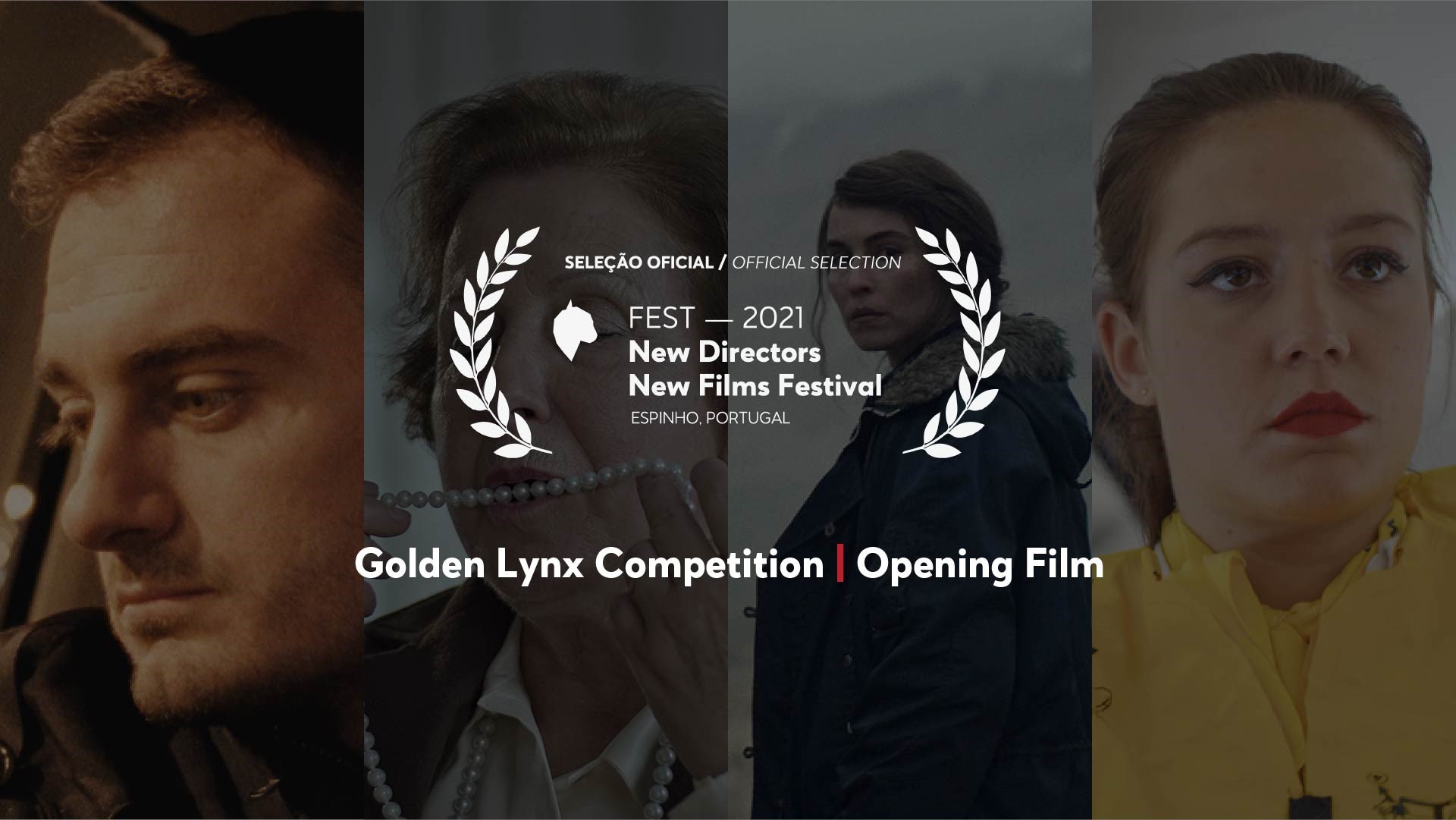 The Golden Lynx Competition has traditionally been the most sought out section in our event. It is not a surprise, after all, it has included some of the biggest names in world cinema of the last 17 years. This year is no exception. The final selection of 7 fiction films and 3 documentary includes some of the most talked about films of the last 12 months, such as A24's chiller Lamb, among other brand new films straight off from an epic edition of the Cannes Film Festival. → 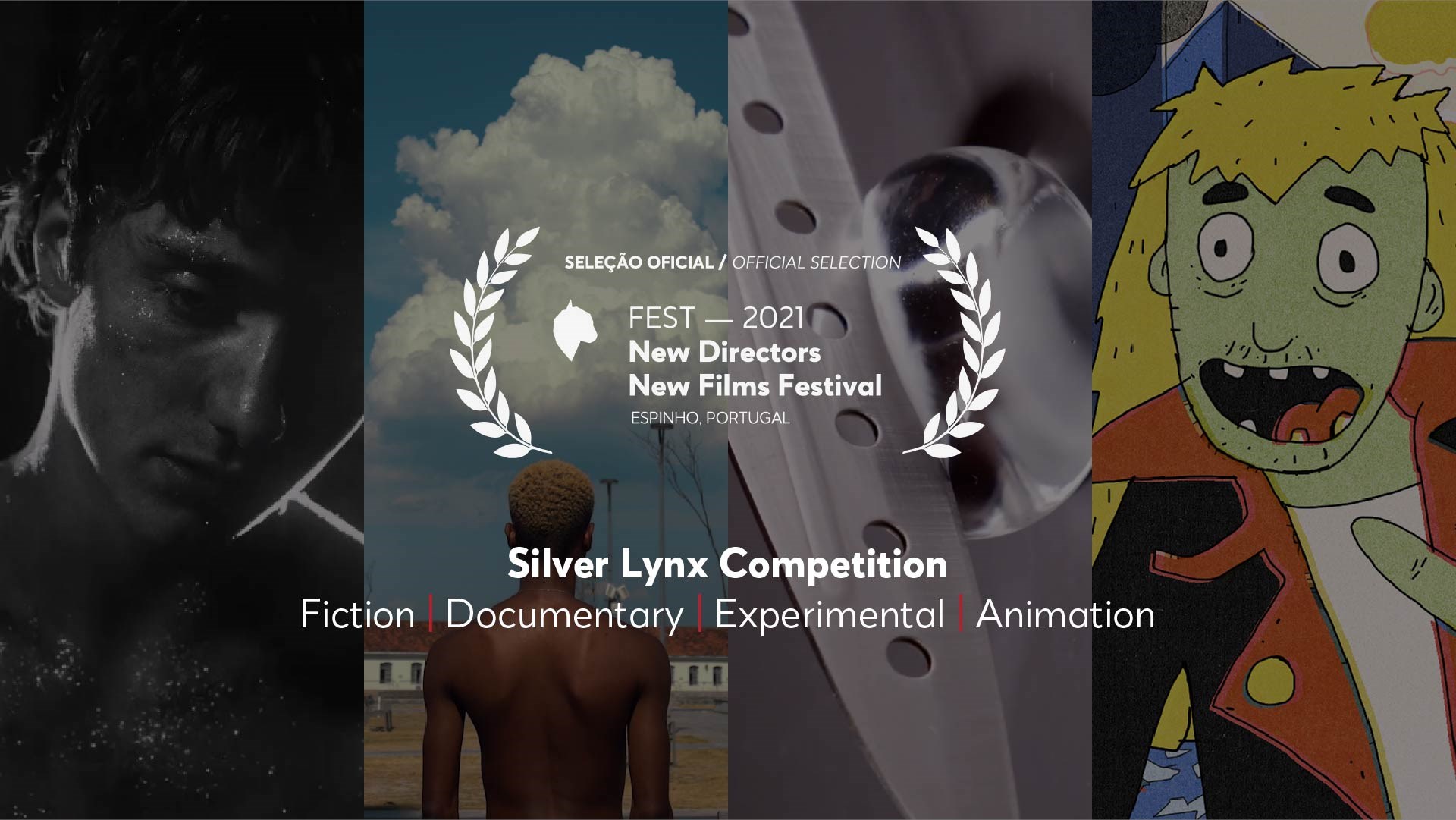 Fiction, documentary, animation and experimental non-narrative cinema take center stage in our Silver Lynx competition. As always, these 10 short film programs include some of the best new figures and titles of the moment, including Dustin by Naila Guiguet and One Thousand and One Attempts to Be an Ocean by Wang Yuyan, only to name a few. →

The oldest competition in our event, this year’s National Grand Prix is more complete then ever. Among new names such as Tiago Iúri and Teresa Sandeman, this year’s selection also includes the return of familiar faces such as Rúben Sevivas, Matilde Calado, Edgar Morais and Alberto Seixas. →

In an event so focused on new talent, our Academic Competition always assumes its own relevant space. 2021 is no exception, with 8 programs of some of the most interesting and promising works coming from institutions as diverse as Film Akademy Vienna, Le Fresnoy, UCLA and FAMU, only to name a few. →

As a film festival grows, so does its scope, and its own perspective on the meaning of filmmaking in the 21st century. To answer that question, FEST created Echoes, a new section where audiences will have the opportunity to dgo beyond our traditional competitions. Highlight to the debut of the first two episodes of the TV series The Sugar Captains. →

One of the sections with the most notable growth in or event is FESTinha, the series of screenings focused on our youngest audience members. Divided in sessions for different age groups, this year FESTinha will once again bring to Espinho the best children and teenager content. Like in previous years, the youngsters will get to choose the winners. →

Accompanying the presence of influential Catalan director Isabel Coixet is a complete retrospective of her oeuvre. As such, this year's Be Kind Rewind section presents some of her most significant films, such as the Ben Kinglsey and Penelope Cruz starring Elegy, and the emotional The Secret Life of Words. This section will spread her charm with sessions happening throughout Espinho, Porto and Lisbon. →

Flavours of the World

There are few regions in contemporary Europe with such an unmistakable character as Cataluña. Its cinema film scene has been growing remarkably in the last few years, as such, it is time for FEST to showcase some of its most promising talent, in two short film programs that have much to teach us about the region and its potential. →

The gala screenings are always special moments in any event, and this year we bring two of the most provocative films of the moment. In the opening ceremony we will exhibit The Divide, winner of the Queer Palm in Cannes last July. And to close the event we will screen The Sacred Spirit, one the most obligatory films of the year that caused much debate in Locarno this August. →

The 17th edition of the festival will take place between the 4th and 11th of October 2021, in the seaside town of Espinho, Portugal.